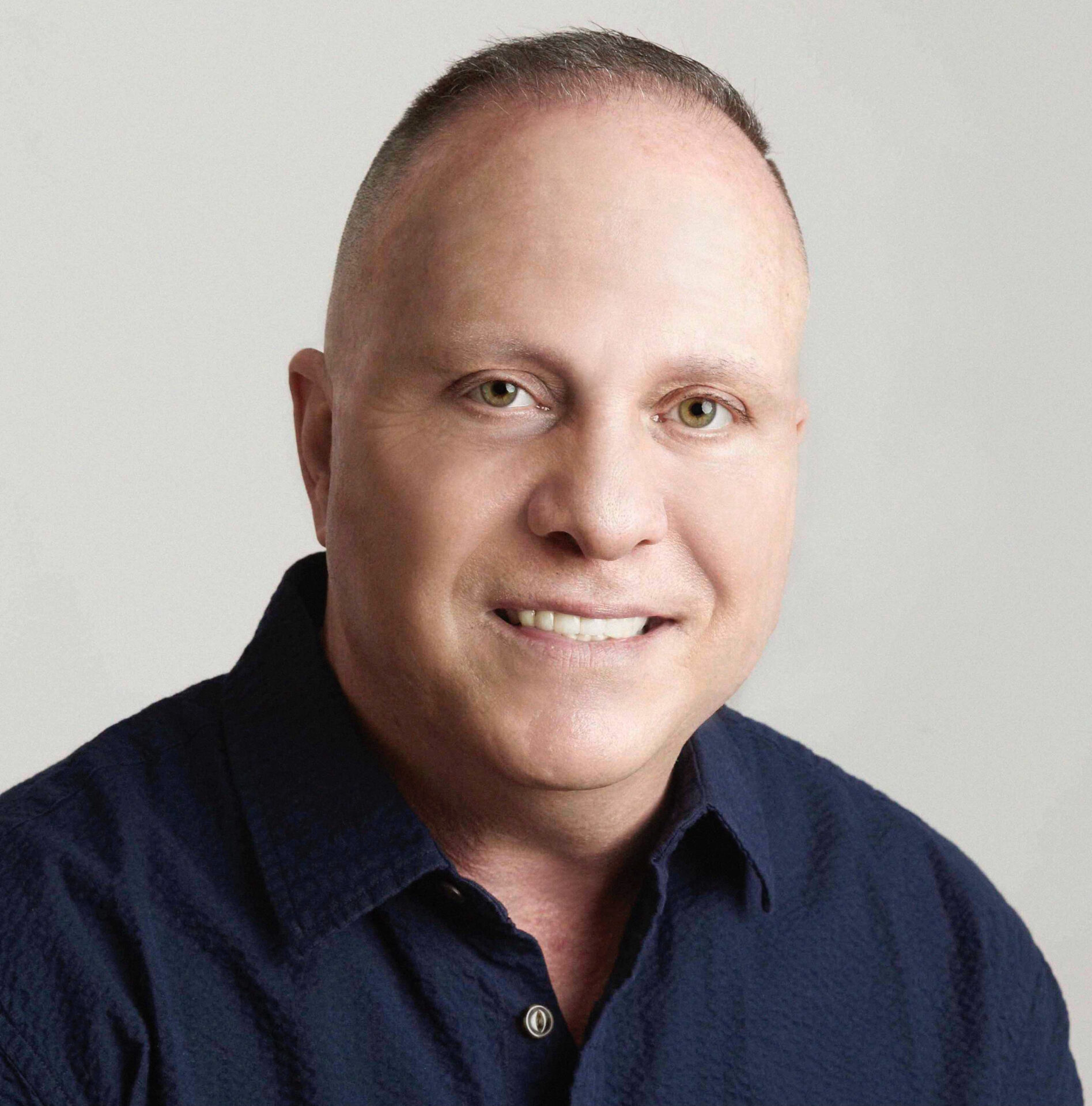 Michael Caputo was born and raised in Brooklyn, New York. He is a two-time published author and the only biological son of legendary comedian Pat Cooper. His love for writing began in grammar school, and he remembers spending hours on the typewriter doing his favorite homework assignments: writing book reports and prose about current events. As a young man, he studied acting, voice, and dance. He wrote and produced a short video interview called A Mother’s Story about his paternal grandmother in his late twenties. All his questions centered around her ongoing estranged relationship with her famous son. Ultimately, that candid interview would be the foundation of his first memoir. His dream, at the time, was to bring that video of his father’s mother to national television.

Three years after making that video, Michael Caputo got the chance to tell his family’s story on the Howard Stern Radio Show. He encouraged his sister and paternal grandmother to call in, too, and Stern named that show the Family Feud. It made radio rating’s history that year and was the first of its kind and the beginning of reality entertainment.

At thirty-two years old, he worked in promotions for celebrities Joan Rivers and Geraldo Rivera. One of his duties was to come up with and write various show titles for Joan’s show. When Daddy Wears the Heels in the Family was a show about crossdressers and one of Caputo’s most recognized and memorable titles. During that same time, Caputo got another opportunity to bring his personal story to the airwaves. He was a guest on one of Geraldo’s Shows (Can Fatherhood Be Forced?) along with his father, who was a call-in guest. That was another day that made history for Caputo. Collectively, all this media attention over the years concerning his relationship with his father, or lack thereof, gave Caputo all the material he would need to write his first memoir.

In his mid-thirties, Caputo moved on and pursued another career—this time as a massage therapist. He worked as a health care professional and an esthetician for fourteen years at a 5-star hotel/spa in Manhattan. There, he wore many hats, including management and payroll. He was written up in three major magazines, one of them being Allure, who twice named Caputo’s massages one of the country’s best.

In 2008, Michael Caputo started his own business. He did that for six years and became one of the most famous massage therapists on the planet when the Daily News interviewed him in May of 2012 in light of the John Travolta sex scandal involving numerous male massage therapists from around the country. Caputo unexpectedly ended up on the front page of the Daily News and was written up in People Magazine and the National Enquirer. For weeks, he was bombarded with phone calls from all the major media outlets worldwide begging him for an interview.

In 2009, Caputo’s first book, (Dear Pat Cooper: What happened to my father Pasquale Caputo?) was published. His book caused major controversy within his father’s camp but was a major success with over fifty positive reviews on Amazon. Caputo’s dream is to turn that book into a screenplay or a documentary someday.

In 2021, Caputo’s second book (CHAMELEON: A Memoir ) was published. This memoir shows another side of the author in which he vividly describes his harrowing journey coming out of the closet and living authentically, post-Stonewall, pre-HIV/AIDS epidemic, and thereafter. In addition, Caputo discusses how the Christian Right has been notorious for using their Bible to discriminate and relentlessly trying to derail the progress of the LGBTQ+ community while denying them their fundamental human and American rights. In this book, Caputo also explores the down-low subculture and elaborates on his many clandestine experiences with men on the DL.

Michael Caputo is semi-retired now, and he spends most of his spare time writing and promoting his work. He also continues to be an advocate for the LGBTQ+ community.

QUOTES BY THE AUTHOR TAKEN FROM CHAMELEON: A Memoir

“How did I end up down this rabbit hole of being obsessed with men on the DL (down-low)? Why did I prefer playing more in the straight arena with the closet cases (as they were called in my day) and the bisexual men over the gay ones?”

We didn’t identify in my day; you were either gay, bisexual, or straight. People will always label others or pigeonhole them without even knowing for sure who they really are. They presumably stereotype and judge just by your outward appearance.”

“It wasn't until the seventh grade that Sister Gloria would be my social studies teacher, and I began leaning more towards being an extrovert than the anxious introvert that I was. All the accolades go to her. She lit the flame under my ass that would be the catalyst for my advocacy. Her podium, located front and center of the classroom, became ground zero for me and where I found my voice.”

“Their taunting was my kryptonite. My peers hated me for no other reason than the fact that they thought I was gay. I was only thirteen and often wondered how they knew who I was before I did.”

“Evangelical Christian Anita Bryant (First Lady of Religious Bigotry), along with her minions, led a crusade against the LGBTQ community back in 1977 and said we were trying to recruit children and that ‘Homosexuals are human garbage.’ My first thoughts were, how unchristian and deplorable of her to even say something like that, not to mention, to make it her life’s mission promoting hate.”

“Are there any more Rev. Dr. Martin Luther King, Jr. kind of Christians in this country today? Dr. King knew about his friend’s homosexuality and arrest. Being a religious man and a pastor, Dr. King could have cast judgment and shunned Bayard Rustin like so many other religious leaders did at the time. But he didn’t. That, to me, is the true meaning of being a Christian. He loved Bayard unconditionally and was unbiased towards his sexual orientation. Dr. King was not a counterfeit Christian and practiced what he preached—and that, along with remembering what Jesus had said, ‘Love your neighbor as yourself,’ is the bottom line to Christianity and all faiths.”

“We are all God’s children! That is what I was taught in Catholic school. God doesn’t make mistakes—it’s as simple as that. Love is love—period! I don’t need anyone’s validation or approval; I define myself.”

“You will bake our cakes, you will provide us our due healthcare, you will do our joint tax returns, and yes, you will bless our unions, too. Otherwise, you cannot call yourselves Christians or even Americans, for that matter. Church and State separate forever!”

“The torch has been passed. But we must never forget the LGBT pioneers that have come before and how they fought in the streets for our lives. Never forget the Stonewall riots of 1969 nor the social stigma put upon us during the HIV/AIDS epidemic from its onset in the early 1980s. Remember how many died alone because nobody cared. Finally, keep in mind how we were all pathologized and labeled in the medical books until 1973.”

“My father’s whole act is based on his family. He portrays the image that he’s close to me, both mentally and emotionally. The truth about my father is that he’s never been there as a father nor has he represented any kind of role model to me in the past thirty years. Pat Cooper’s image is a lie that he sold to the American public by turning his back on his own flesh and blood. And that’s the true story about him.” - Michael Caputo